What Coins Are Silver? | Coin and Silver Buyers | Americash Buyers

What Coins Are Silver? 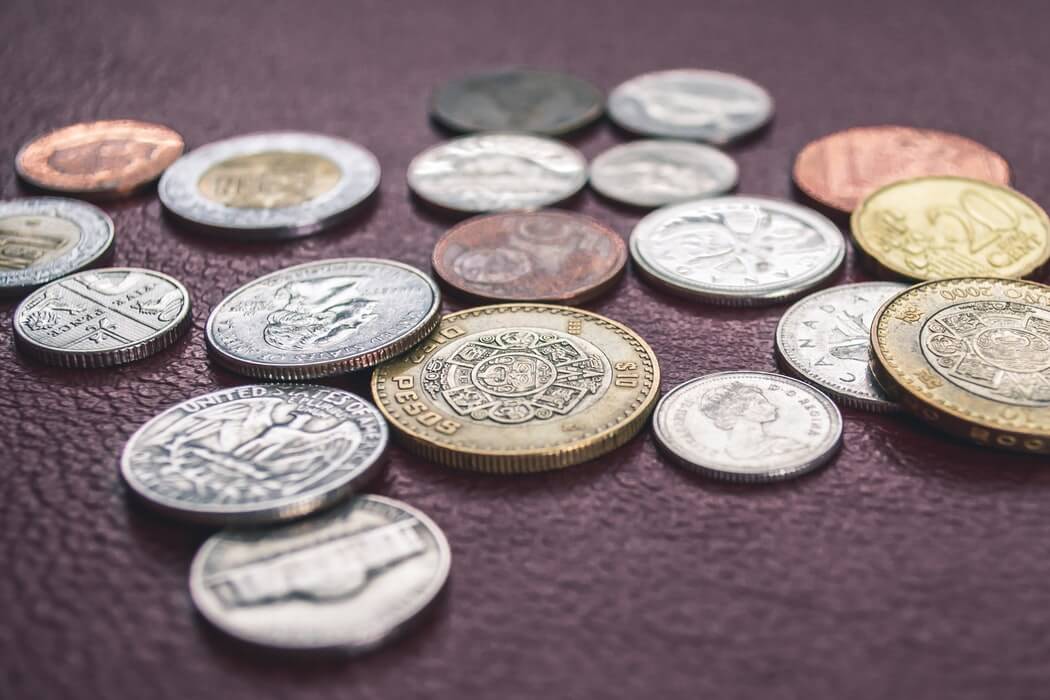 Written by Top Cash Buyer on July 2, 2021. Posted in Coins and Currency, Silver

Silver is a valuable metal that’s found in everything from jewelry and silverware to certain types of coinage. Though coins that are minted for modern circulation no longer contain silver, it is possible to find a silver coin in your change. You may be surprised to find just how many coins do have silver in them. Learn what to look for so you can identify any silver that may be hiding in your pocket.

All American dimes, quarters, and half dollars that were minted in 1964 or earlier contain 90% silver. However, the United States began to face a silver shortage in the 1960s. As a result, people started hoarding their silver coins, creating a shortage of coins as well as silver.

President Lyndon B. Johnson wrote to Congress urging changes to the coinage system, stating that “We must take steps to maintain an adequate supply of coins or face chaos in the myriad transactions of our daily life — from using pay telephones to parking in a metered zone to providing our children with money for lunch at school.”

You can often distinguish 90% silver coins that were produced before 1965 by examining the edge. Clad copper coins have a visible ring of brown around the side, while silver coins are solid silver around the edge.

Some of the most valuable 90% silver coins include:

The value of a dime is 0.10, a quarter is 0.25, and a half dollar is 0.50. Using the above equation, you can determine what a particular 90% silver coin is worth based solely on the silver content. Keep in mind, however, that coins may have added value if they’re in mint condition or feature a rare design. It’s always wise to research the specific coin in question to properly determine what it’s worth.

Most nickels contain 75% copper and 25% nickel. However, nickels that were minted between 1942 and 1945 are an exception. During World War II, copper and nickel were in high demand for the war effort. For this reason, nickels minted during this period were made from 35% silver, 56% copper, and 9% manganese.

These coins are nearly indistinguishable from their standard counterparts that don’t contain silver. The easiest way to determine whether you have a silver war nickel is to simply check the date. All nickels produced in 1942, 1943, 1944, and 1945 are made from 35% silver. These coins have one other distinguishing feature as well. The mint mark is featured on the reverse side of the coin above the depiction of Monticello. You will find a P, D, or S stamped prominently here, indicating that you have a silver war nickel.

Finding silver coins in circulation is an entertaining past time but not one that’s likely to become very lucrative. If you want to purposely invest in silver coins, you can purchase collectible coins minted from silver bullion that are not designed for circulation.

The Silver Eagle is the only silver bullion coin with a weight, purity, and silver content guaranteed by the U.S. government. These coins have a .999 purity and contain a troy ounce of silver. The United States Mint produced the first American Silver Eagle coins in 1986. The design on the reverse of the coin changed for the first time in history in 2021, giving collectors something new and intriguing to look forward to in the world of collectible silver coinage.

The Value of Silver Coins

To determine the value of a silver coin, you need to first check the spot price of silver. This changes frequently, so you’ll want to keep a close eye on the value of silver if you have coins that you plan to sell based on their silver content. Silver hit a record high price on January 18, 1980, when it was worth $49.45 per troy ounce. It then fell to an all-time low of $3.55 an ounce in February 1991. The spot price as of June 2021 was around $27. Expert opinions are divided in regard to the future of silver prices.

If you have valuable silver coins that you’d like to sell, Americash Coin & Jewelry Buyers, Inc. will gladly take a look at your collection. We purchase a wide variety of U.S. coins. We can help you get the best price possible for your silver items. Contact us today or stop by our store to learn more.

Image via Unsplash by steve_j